The 18th European Conference on Mathematics for Industry

We thank all participants for making ECMI 2014 a great success! 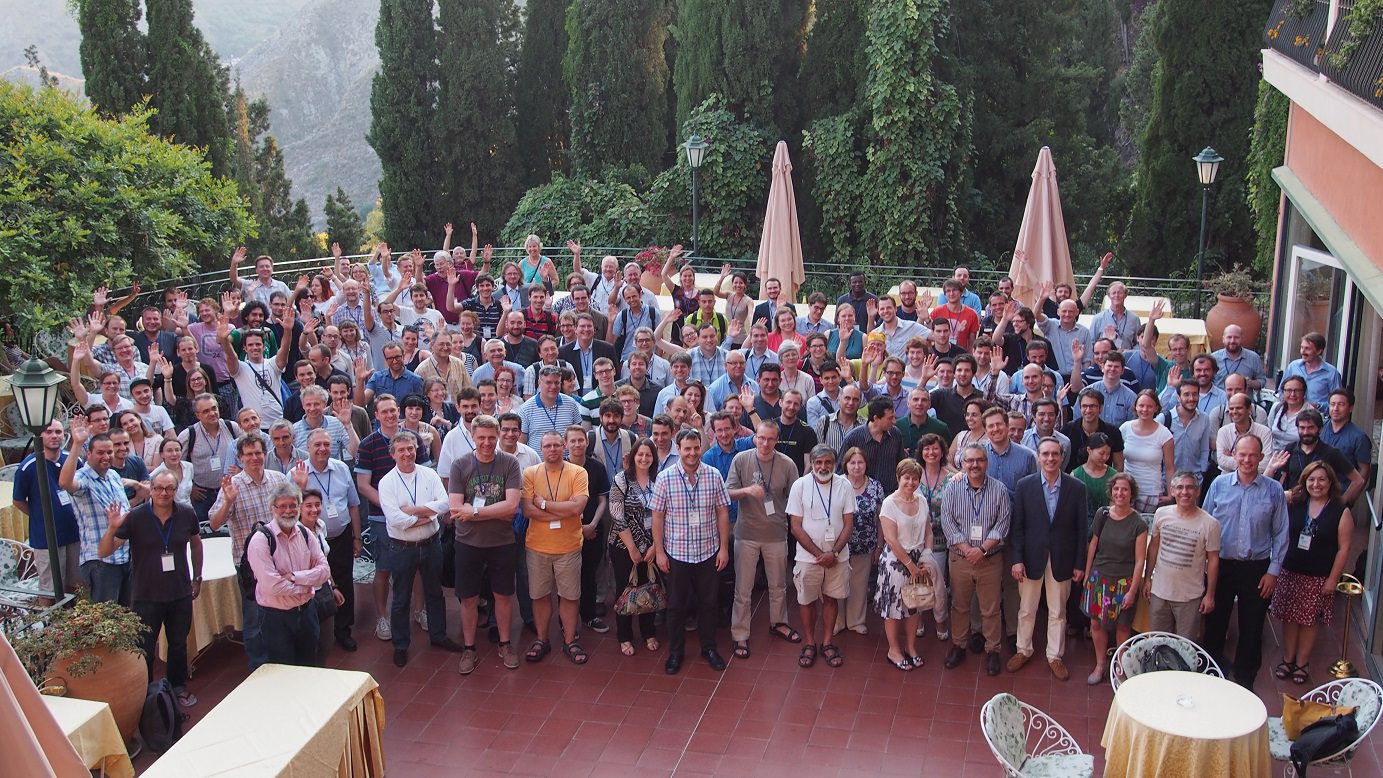 We are pleased to inform that we received 445 submissions!
The Organizing Committee Chair.

The conference will focus on various aspects of industrial and applied mathematics, such as Aerospace, Information and Communication, Energy, Imaging, Biology and Biotechnology, Finance, Education. Specific topics will include, among others:

The volume of Proceedings, including accepted short papers and extended abstracts, will be published by Springer in a print version and an e-book version, as part of the ECMI book subseries of Mathematics in Industry with its own regular ISBN (http://www.springer.com/series/4650?detailsPage=subseries).

Submission of extended full papers to the special issue ECMI2014 of the Springer Journal of Mathematics in Industry (http://www.springer.com/mathematics/applications/journal/13362) is encouraged. The fifteen best papers will be published for free.

During the Conference the Associazione Angelo Marcello Anile and ECMI will jointly award the third Anile-ECMI Prize for Mathematics in Industry.

This meeting will be the 18th European Conference on Mathematics for Industry organized by ECMI and TaoSciences Research Center.

Previous conferences have been: